Art and Politics under Modern Dictatorships A Comparison of Chile and Romania (Palgrave Macmillan, 2017)

This book analyzes the relationship between art and politics in two contrasting modern dictatorships. Through a detailed look at the Chilean and Romanian dictators 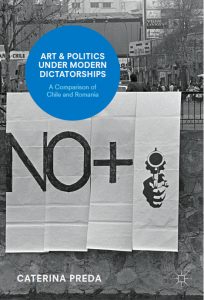 hips, it compares the different ways in which political regimes convey their view of the world through artistic means. It examines how artists help convey a new understanding of politics and political action during repressive regimes that are inspired by either communism or anti-communism (neoliberalism, traditionalist, conservative). This book demonstrates how artistic renderings of life during dictatorships are similar in more than one respect, and how art can help better grasp the similarities of these regimes. It reveals how dictatorships use art to symbolically construct their power, which artists can consolidate by lending their support, or deconstruct through different forms of artistic resistance.

You can buy the volume here. 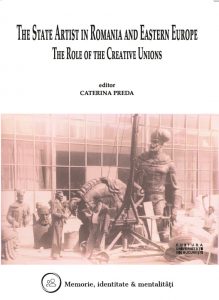 edited by Caterina Preda and published by the Editura Universității din București in 2017 is a collection of studies which were presented during the international conference with the same title organized at the Department of Political Science, University of Bucharest on the 5th of November 2016. 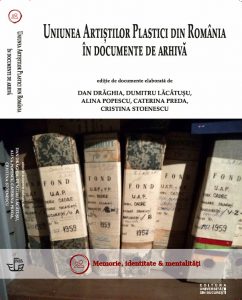 This volume reunites archival documents from the Romanian National Archives, the Uniunea Artiștilor Plastici (UAP) archives, and the CNSAS archives about the UAP from the period 1950-1990 and 1990-2010.

“Memorialization” entry and co-editor with Francesca Lessa of the entry on “International Coalition of Sites of Conscience” in the Encyclopedia of Transitional Justice, 2nd edition, edited by Lavinia Stan and Nadya Nedelsky (New York: Cambridge University Press, 2020 – in production) 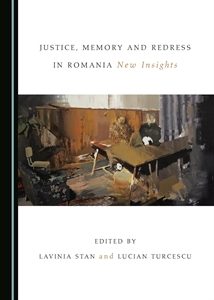 ”The Role of Art in Dealing with the Communist Past” in Justice, Memory and Redress: New Insights from Romania edited by Lavinia Stan and Lucian Turcescu (Cambridge Scholars Publishing, 2017), 166-189. 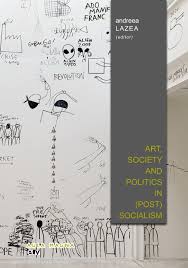 This chapter analyses Romanian examples of art of memory that use the Revolutionary momentum, and discusses the different viewpoints adopted, as well as their influence on theon-going construction of the memory of communism. The purpose of this inquiry is to interrogate what does art of memory keep of the diverse interpretations given of the end of the communist regime in December 1989. 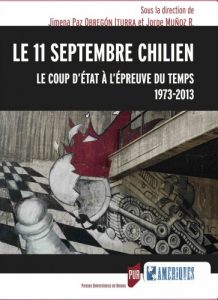 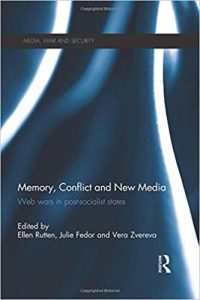 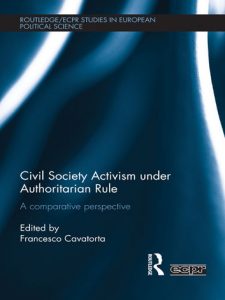 This chapter presents a comparison of the regional integration pattern followed by Caribbean states and the model pursued by the countries of the Black Sea region after 1990. The purpose of this comparison is to detect if there is a common model of integration in maritime regions.

“Looking at the past through an artistic lens: art of memorialization” in History of Communism in Europe. Politics of memory in Post-communist Europe, , new series, vol 1/2010 (Bucharest: Zeta Books, 2010), pp. 129-148.

Romanian post-communism has seen slowly the desire to recuperate a lost past and it is only in the years 2000 that an “art of memorialization” is seen developing. The reclaiming and reinterpretation of past symbols and the evocation of the previous period as a means of healing still present wounds is seen in different artistic supports and is somehow situated between legacy and nostalgia. The questions addressed by this investigation are: What and how do we artistically remember? Are there patterns, symbols, common elements that appear in artistic discourses; how are these perceived by the public, what is their impact? And, in the same time: How is an artistic form used by the official discourse so as to memorialize the official version of the past? Thus, the issue of artistic invocation of the past is explored – as a means of construction of an artistic memory (art of memorialization). For that, the discourses of 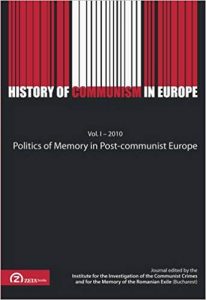 Romanian visual artists (Vlad Nancã, Dumitru Gorzo, Dan Perjovschi), as well as the most important films part of what is called the “Romanian Nouvelle Vague” and which include: 12:08 East of Bucharest (Corneliu Porumboiu, 2006), The paper will be blue (Radu Muntean, 2006), How I spent the end of the world (Cătălin Mitulescu, 2006), Tales from the Golden Age (Cristian Mungiu, 2009) are addressed. Although taken as a corpus these films have quite different standing points on the communist period and its end. I will also briefly compare this recent new wave of Romanian cinema to the earlier look of Romanian cinema onto communism, the cinema of the early 1990s. Moreover, the analysis looks at the way the Romanian state used artistic forms to memorialize through public monuments and statues, public places, parks, and museums. Finally, the issue of the absence and the reasons for this absence of a Museum of communism in Romania is also dealt with. 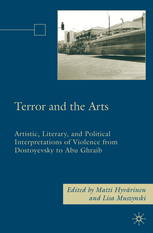